Technology in the classroom 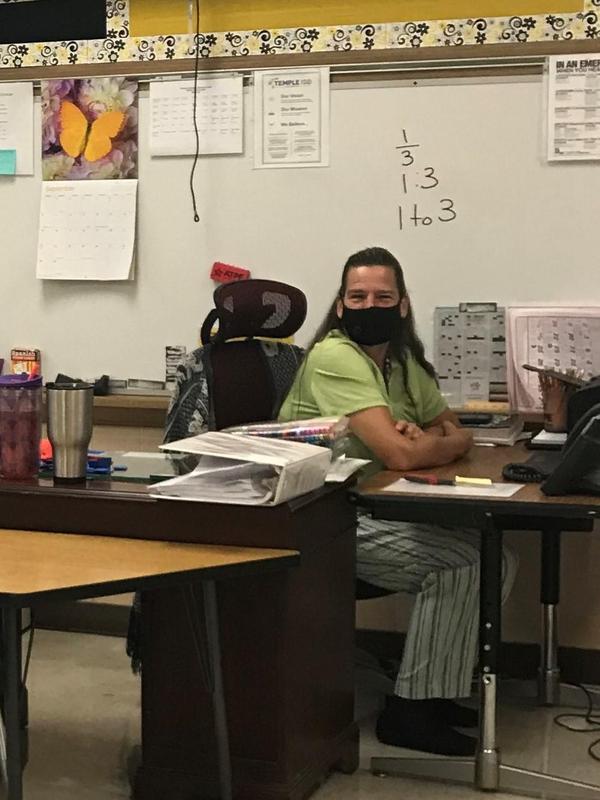 Warm up Making ratios using ingredients from the recipe. The students had to use 3 different ways to show their ratios. The students were also given the opportunity to make equivalent ratios by increasing and decreasing the recipe.

The science teacher informed me that 6th grade had just studied density that morning, so I incorporated that in my lesson. We used density, mixture, and chemical reaction during the lesson.

The students were told that after the lesson was over, they would be writing to Mr. Pleasant to persuade him to let the students cook more in math class. They had to come up with realistic reasons why cooking is important in class. They used the Chromebook to research valid arguments.

During the lesson, the students were asking questions and I wrote their questions on the board. The students had to find the answers themselves using their Chromebook. 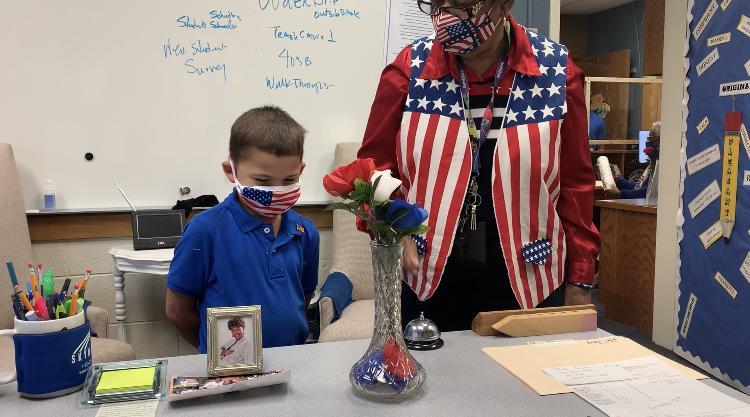 Elementary learning about how the USA votes. 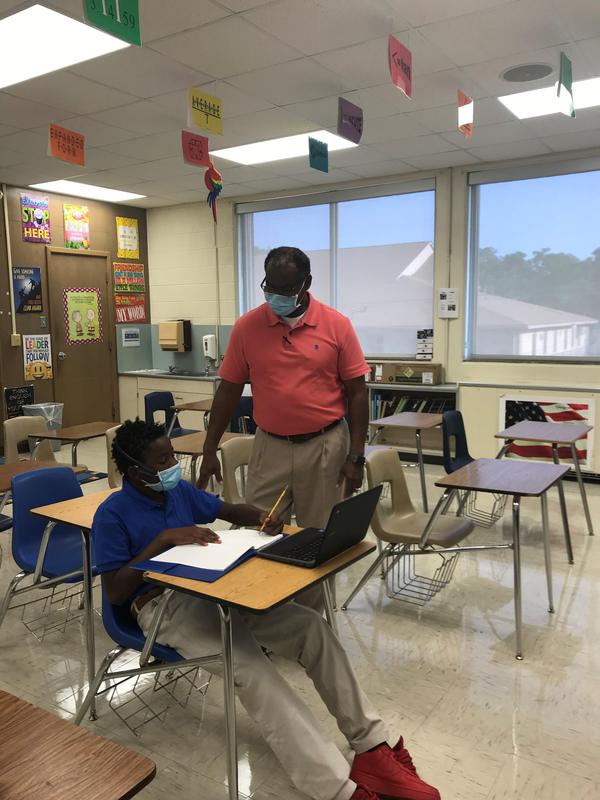 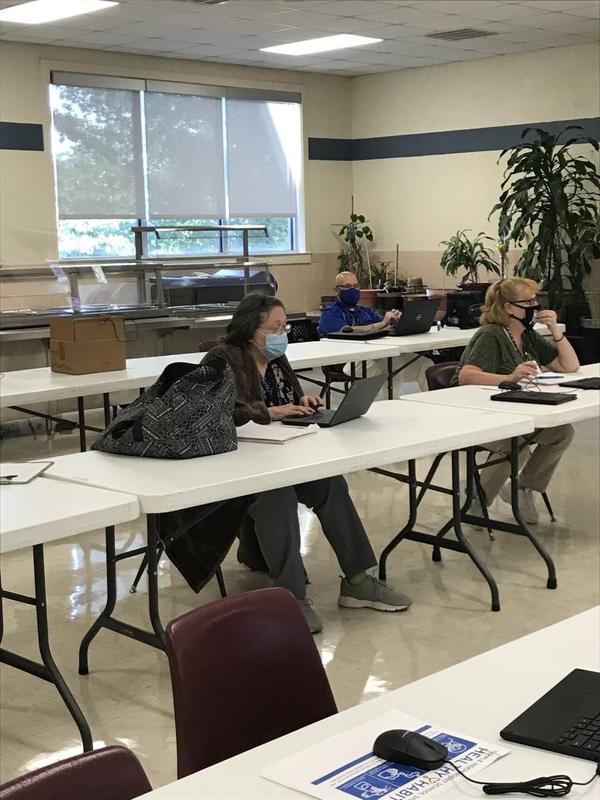 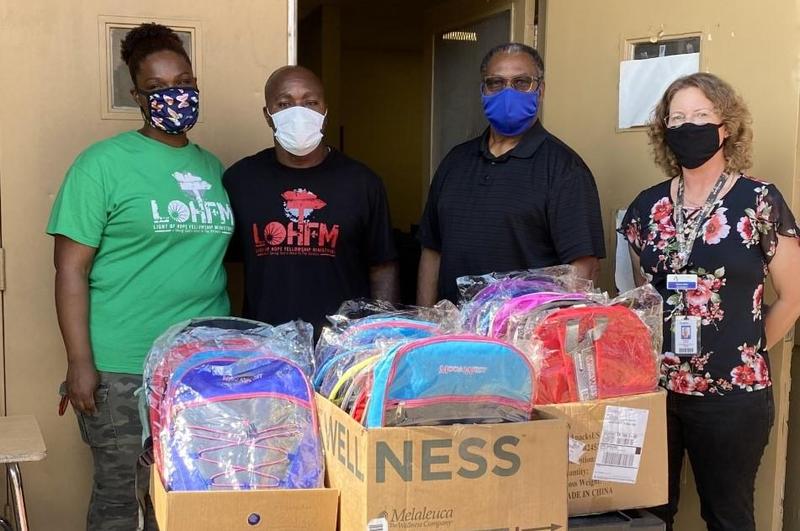 A big THANK YOU to Light of Hope Fellowship Ministries, Pastor Byron K. Sago and Latayna Sago for their generous donation of 25 back packs stuffed with school supplies. 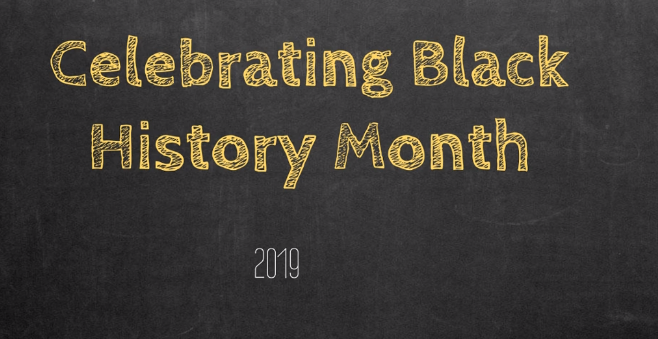 Mr. Pleasant will be quizzing students and celebrating the accomplishments of African Americans all this month. 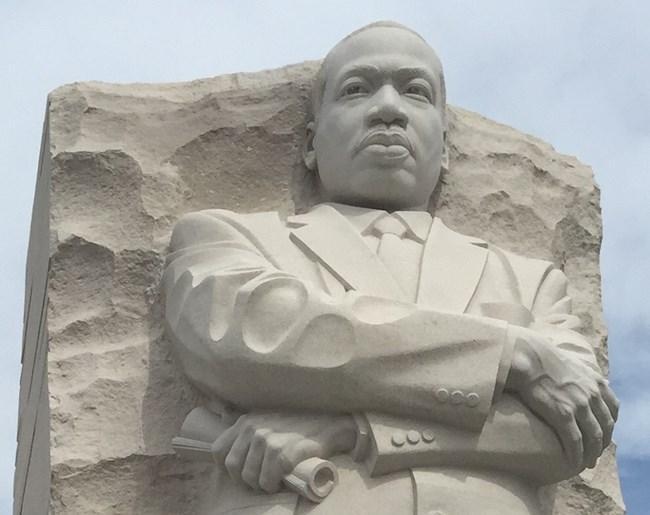 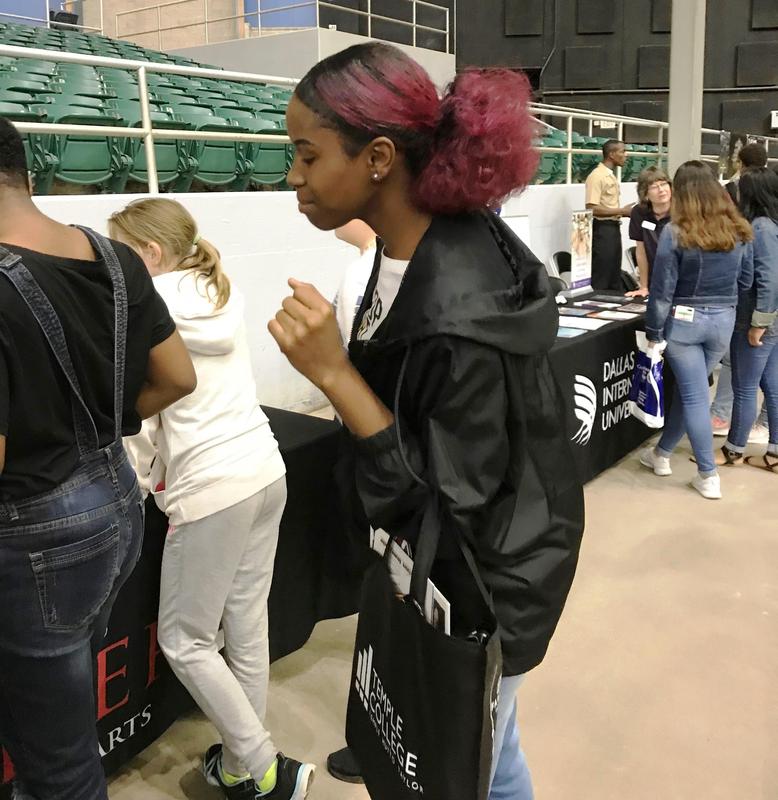 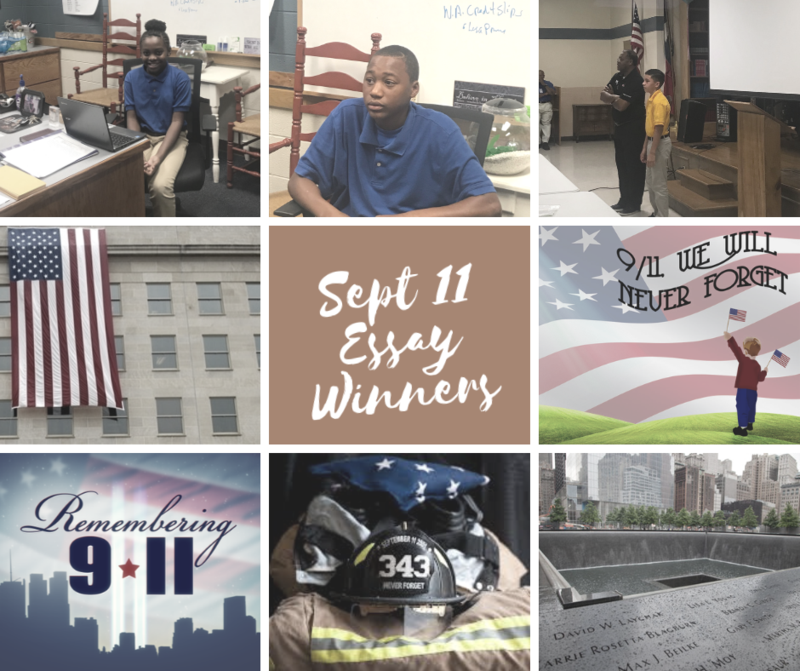 Three students wrote essays and remembered the tragic events of September 11, and also considered other aspects as a result of the event: the Patriot Act, selfless acts of kindness, and investigating terrorism.
RSS Feed